I Wanted to Know

In the catgory of, "I really, really wanted to know that", comes this bit of info: How can a survey of 1,000 people tell you what the whole U.S. thinks?

It comes from the Pew Research people. Why? Because... They Know.

Do you trust anyone? No.
How about the news people? No, again.
Politicians? Are you kidding?
Car dealer or anyone selling anything? Do you trust them? Certainly not.

No one trusts, period. That's what I think, anyway.

Still, through all that is transpiring today, some people still trust brands... if they think, "...they are reliable, whether the company protects their personal data; make products that are safe, work as advertised; and consistently deliver on what they promise, among other factors".

Here's a recent article that explains everything,Who Do You Trust? It Might Depend On Your Generation",Timothy J. McClimon, Forbes, 27 Jan 2020.

"Morning Consult has recently released a special report on The State of Consumer Trust, and it contains some surprising findings. More than two-thirds of the survey’s respondents say that, in general, Americans have become less trusting in recent years; only eight percent of Americans have a lot of trust in the news media; and less than one in 10 Americans have trust in the U.S. government."

Go here for the rest of the story. 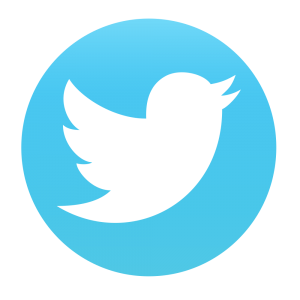 So, some good news... finally.
Twitter users can now report voter suppression, misinformation, etc.!
But, what comes next? Who will do what with that information?

Here's the story,
"Twitter users can now report voter suppression, misinformation", by Steven Overly, at politico.com:
"Twitter will allow U.S. users to report tweets with misleading information about how to participate in the forthcoming U.S. election starting today, the company said."
"The company expects the reporting tool will help cut down on misinformation about how to vote or take part in other forms of civic engagement, an issue that has been top of mind for social media companies as the U.S. election and census take place this year."
Please go here for the rest of the story...